In men and women of a certain age, the absence of any grey hair can lead to cynical suggestions of a reliance on hair dye.

But new research indicates that those accusations could be groundless - at least for a lucky few - after scientists discovered that one in ten over-60s does not have any grey hair.


It could mean the cloud of suspicion can be lifted from the likes Selina Scott, 61, the broadcaster, and actresses Cherie Lunghi, 60, Susan Sarandon, 65, and Sigourney Weaver, 62, who seem, against all the odds, to have clung on to the hair colour of their younger days.
Overall, the worldwide study found that the prevalence of grey hair in men and women was less than previously thought.
The survey, which is published in the British Journal of Dermatology, was conducted by the research and development arm of cosmetics manufacturers L’Oreal to establish global trends about when people go grey. The company may be disappointed by the findings, which indicate the market for its hair dyes could be smaller than was thought.
The researchers set out to test a widely-accepted “rule of thumb” in the cosmetics industry, that the age of 50, 50 per cent of the population had at least 50 per cent grey hair. In fact, the new study found that less than a quarter of those taking part had that much grey hair at that age. In many parts of the world, it was a substantially lower proportion.


The research involved an analysis of the natural hair colour of more than 4,000 men and women, from a range of ages and ethnic backgrounds, from more than 20 different countries, including the UK.

The study found that, overall, of those between 45 and 65 years old, 74 per cent had some grey hair, covering an average of 27 per cent of their head.

As expected, the numbers of people with grey hair increased with age, as did the amount of grey.
Among those between 45 and 50 years old, 63 per cent had some grey hair, covering around a fifth of their hair. This increased to 78 per cent of people between 51 and 55. In this group, an average of 26 per cent of their hair was grey. 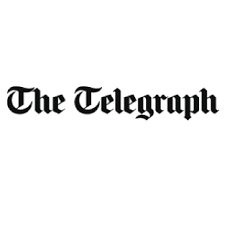 Earlier this month, Fiona Bruce, 48, admitted she dyed her hair to stave off any question of her being too old for television. 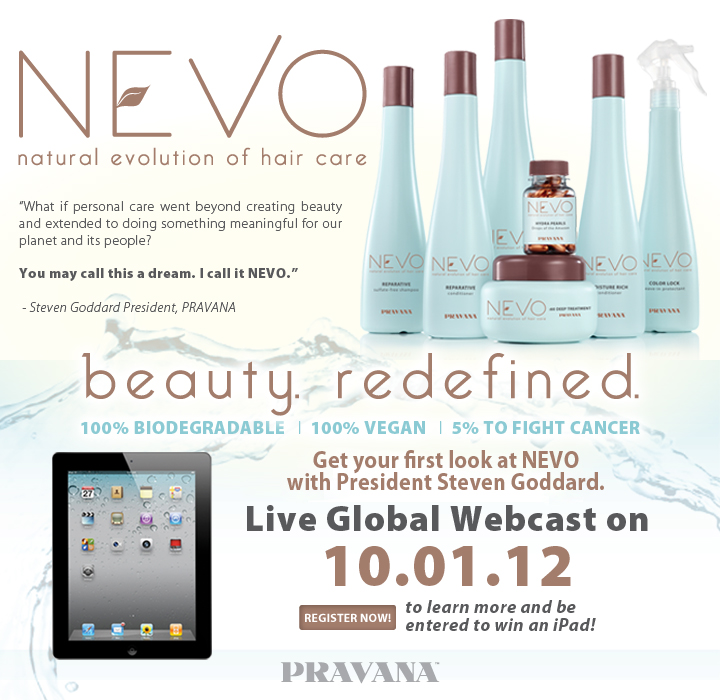